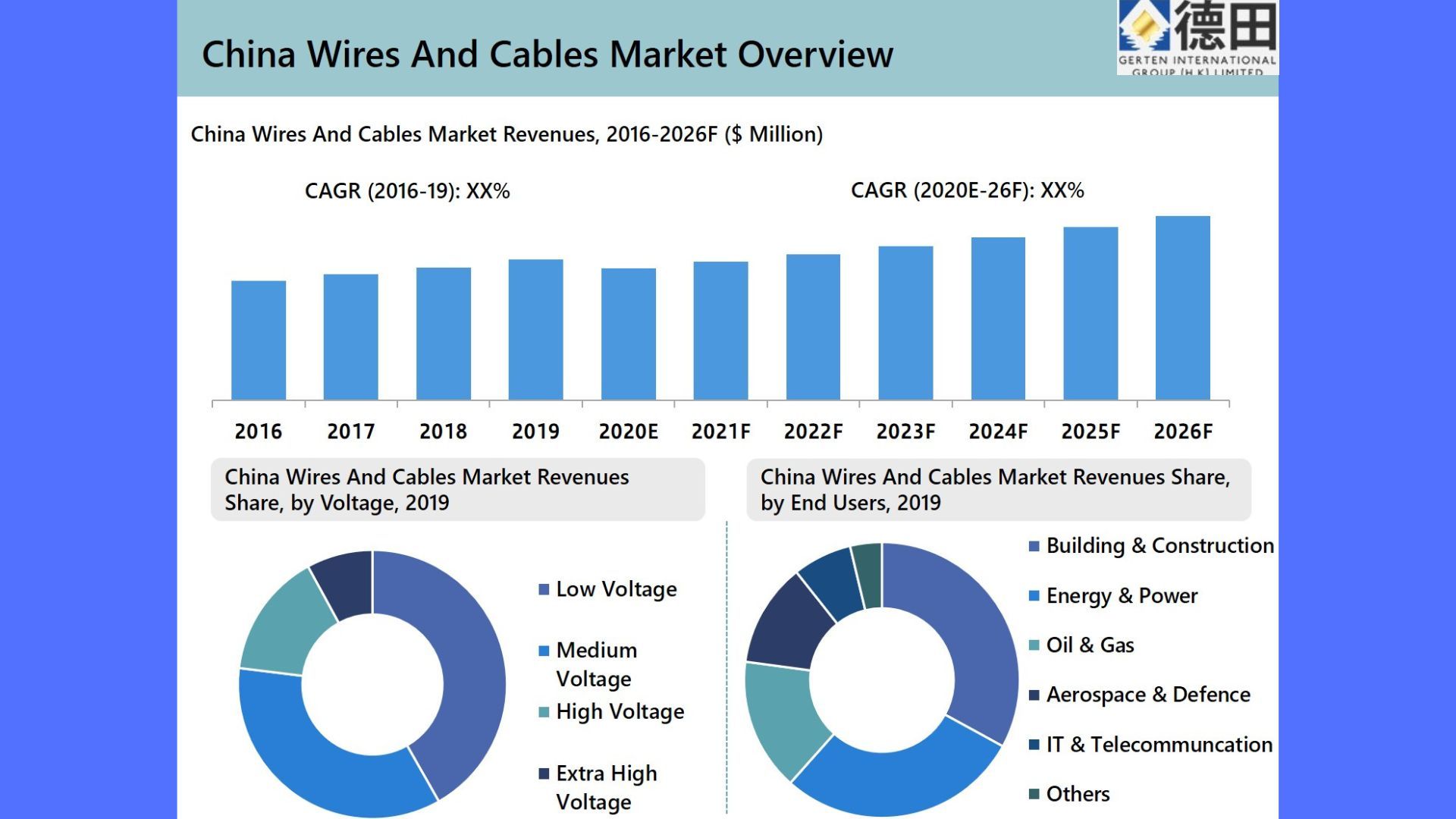 Rapid Growth In The Chinese Market Of Electric Cables

The electrical wire business in china has observed massive growth in the last years, driven by the country’s rising economy added to increased development of the organization and its structure, including the rapid expansion of national grid electricity. Today, china’s electric cable and wire manufacturers are self-reliant in a thriving local market, and t has come out as the most significant cable and wire exporter in the world. The China Electric Cable Manufacturer Wholesale market has reinforced its essentials in a challenging environment, resulting in the improved output of cable wires that china is manufacturing. It is indicated that the demand for wire and cable globally is expected to follow suit, with greater support from the Chinese government for the most favorable policies.

Overview Of The Global Wire And Cable Industry

According to the latest report from china’s international wire and cable industry trade fair, in china’s wire industry, the production ability has seen tremendous growth after the increased development in the country’s 10th five-year plan period. Since 2006, in production value terms, china has exceeded japan and US to become the world’s biggest cable and wire manufacturer country. Presently, China is making electrical wire products account for 20 percent of the world market, ranking top globally.

The Impact Of The Wire Industry On China’s Economy And Its Trends:

In 2009, there was a global recession going, which caused the profitable growth of china’s cable and wire industry at an inclined rate, mainly because of the 26.3 percent in foreign demand; in the following years, the global economic recovering has also resulted in a strong rebound for china. In 2016, the worth of china’s cable and wire industry had a value of over US$238.6 billion, which represents a CAGR of 4.8 percent over the last 5-year period, boosted mainly by the aggressive domestic demand and increased growth of the economy across china, researched and reported by IBISWorld’s.

In the following years, it is expected that china’s cable and wire industry will endure as the global most prominent manufacturer of wire, electrical wire, copper wire, wire rope, and so many other wire products. It is also likely to be the world’s rapidly growing wire market, and the growth rate is predicted to be faster than 10 percent. To maintain people’s living standards, the government of China has ordered plans to emphasize the revitalization and development of the west and central China and Northeast China. As an essential supporting industry, the wire and cable industry will keep its growth at a faster rate to meet the requirements of state economic construction.

In the meantime, the government has issued its next 5-year plan that includes the construction of the infrastructure will be more reinforced, increasing urbanization, and optimizing the development of the country’s manufacturing and production sector. It is supposed that the new five-year plan implementation will give China’s cable and wire industry an increased and robust boost in the next five years. China has produced many wire and cable manufacturers over the years, and they are extensively large because too many tall structures are needed to build.

The Chinese Cable And Wire Manufacturers Are Divided In Two Ways: